The most expensive materials in the world are priced based on their rarity verses demand, difficulty of production or the criminal risk involved in obtaining, buying or selling them. 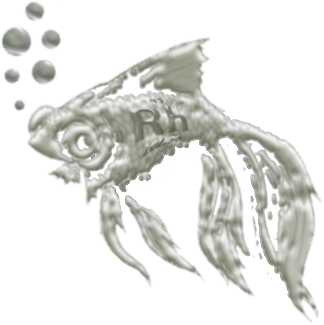 Rhodium a hard, silvery, durable precious metal that’s resistant to corrosion. It is the rarest of all non-radioactive metals. It can be found as a free metal in river sands in North and South America, or as a chemical in the copper-nickel sulfide ores of Ontario, Canada.

The cost or Rhodium fluctuates significantly. As roughly 80% of Rhodium principal application is in automotive catalytic converters, the sharp decline of the global automobile industry sent rhodium prices tumbling. After reaching a high of over $320 per gram, Rhodium prices collapsed more than 90% to a low of $24 per gram. 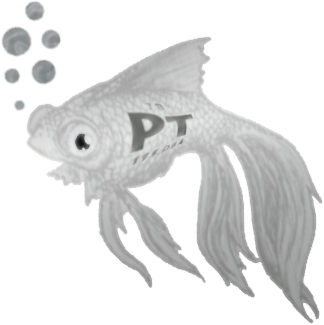 Platinum is a dense, malleable, ductile, highly unreactive, gray-white transition precious metal. It occurs in some nickel and copper ores along with some native deposits, mostly in South Africa, which accounts for 80% of the world production.

Like all heavy metals, Platinum demonstrates toxic effects on living organisms via metabolic interference, but due to its corrosion resistance, it is not as toxic as some of the other heavy metals.

Platinum is used in catalytic converters, laboratory equipment, electrical contacts and electrodes, platinum resistance thermometers, dentistry equipment, and jewelry. Platinum is priced high due to it’s shortage in the earth’s crust on one hand and it’s abundant and important usage on the other hand.
Price fluctuates considerably over time and between markets and is currently at $33 per gram. 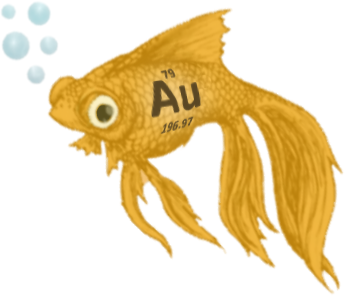 Gold is a bright, reddish yellow, dense, soft, malleable and ductile metal. Gold is a non-toxic transition metal and one of the least reactive of all chemical elements (though will dissolve in aqua regia), it is a great conductor and does not corrode.

Gold occurs in a solid solution series with the native element silver, as well as naturally alloyed with copper and palladium. Less commonly, it occurs in minerals as gold compounds. 75% of the worlds Gold comes from South Africa and the rest mostly from Russia.

The price of gold fluctuates in time and between markets and is currently around $40 per gram.

Unfounded claims regarding it being a cure for cancer and hangovers have driven the large demand of Rhino Horn in some Asian countries – primarily Vietnam.

Most of the Rhinoceros population is in South Africa, thus most of the poaching is done there.

With Rhino Horn poaching being illegal and the rhinoceros population being terrifyingly low, at the same time as demand from Vietnam and other Asian countries is on the the rise, the price for this material has sky rocketed to as high as $133 per gram, though averaging at about $65. 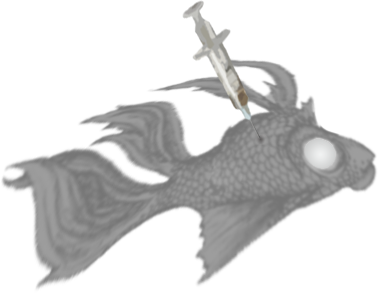 Heroin is a highly addictive, opiate, pain killing, primarily recreational drug. Heroin acts as a GABA agonist by binding to opiate receptors, thus reducing the inhibitory effect of GABA on dopaminergic neurons. Activation of the dopaminergic reward pathway leads to a feelings of euphoria.

Heroin is processed from morphine – a naturally occurring substance extracted from poppy seeds. Heroin is produced world wide but over 80% of heroin is produced in Afghanistan. Heroin usage on it’s own can be quite deadly, but when factoring in the life-loss associated with heroin trafficking and heroin funded terrorism the world wide death rate from the drug gets shockingly high.

The criminal element of the production and trafficking of heroin on one hand, and the high demand for the drug on the other hand, accounts for it’s high price. The price of heroin fluctuates between markets and over time and can cost as much as $400. 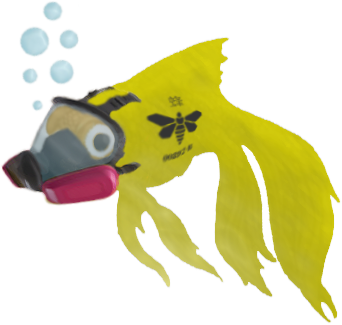 Methamphetamine is mainly used as a recreational drug, though does have some medical uses. Methamphetamine is a central nervous system stimulant, it causes dopamine to be released in large quantities, leading to a feelings of euphoria.

Production of methamphetamine for recreation is illegal. It involves a lengthy multi-step cook process. The primary ingredient in the meth recipe is ephedrine or pseudoephedrine. Ephedrine or pseudoephedrine are chemicals found in over-the-counter congestion reducing medicines. Even though those medications are over-the-counter, they are strictly regulated – buyers must present a photo id and are limited to the amount they may buy. Cooking meth is a hazardous process due to toxin production and the changes of explosion.

The difficulty in obtaining the ingredient, the complexity of the process and of course the criminal element all contribute to the high price of methamphetamine. Methamphetamine cost varies significantly between markets, with cost per gram of as little as $60 in the United States, $80 in China and up to $500 in Australia. 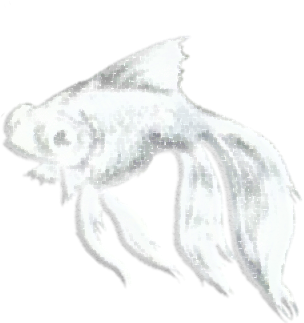 Cocaine is a stimulant, mostly recreational drug. Cocaine is a dopamine reuptake inhibitor, it binds to and blocks the dopamine transporters, causing dopamine to buildup in the synapse, leading to a feelings of euphoria. Cocaine also blocks the reuptake of serotonin – leading to a feeling of happiness, and blocks norepinephrine – increasing heart rate, blood flow, blood pressure and blood sugar, which in turn increases the amount of oxygen going to the brain, and assists in thinking clearer and faster.

Cocaine is derived from the coca leaf. Coca plants are mostly grown in South America. Demand for the drug is very high – cocaine is the second most frequently used illegal drug after cannabis. The price of cocaine varies significantly between markets, and can cost as little as $9 or as much as $290 per gram. 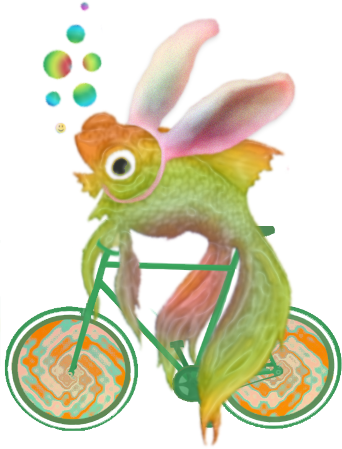 LSD is a psychedelic drug that is most commonly used as a recreational drug. LSD was first made by Albert Hofmann in Switzerland in 1938 from a chemical found in ergot fungus that grows on rye and other grains. Scientists are unclear on exactly how LSD effects the central nervous system, but it’s believed to interferes with serotonin receptors in the brain, thus effecting alertness, apatite, and muscle control. LSD in considered not addictive because tolerance develops quickly, preventing daily use.

LSD is produced in crystal form in illegal laboratories, mainly in the United States. A single dose of LSD is about 0.0001 gram and the price per gram is about $3000. 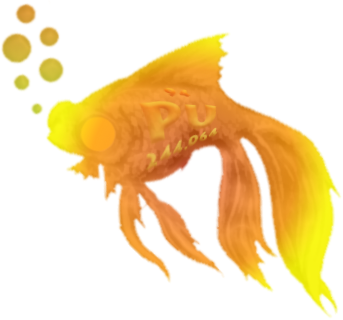 Plutonium is a radioactive, silver actinide metal, that takes on a dull gray, yellow, or olive green tarnish when oxidized. It has a high-heat production rate and a long half-life – 88 years.

Trace elements of plutonium are found in naturally occurring uranium ores, but plutonium is mostly synthetically produced. Plutonium is used as the explosive ingredient in nuclear weapons, though also used as a source of nuclear energy. The production cost is very high, leading to a cost per gram that’s greater than $4000. 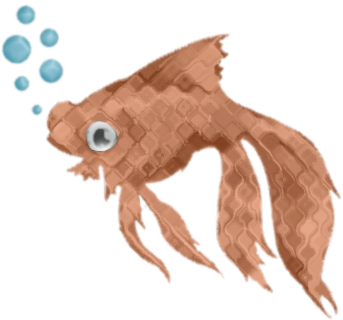 Painite is one of the rarest gem material on Earth. It is pink to red to brown in color and fluoresces green under short wave UV.

Painite was first found in Myanmar. Up till 2005 there were only eighteen known specimens of this rare gem, since then however more specimens have been discovered. Still, this mineral is rare enough to cost $9000 per gram. 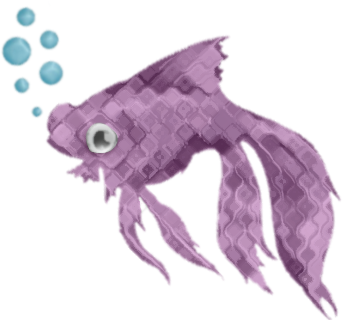 Taaffeite is one of the rarest gemstone minerals in the world. It is purple and red and is made up of magnesium, beryllium and aluminum.

Taaffeite is almost exclusively found in Sri Lanka in alluvial deposits, however has also surfaced in Tanzania and Burma.

The red variant of Taaffeite is extremely rare, only about a dozen specimens currently exist. Price per gram can run between $10,000 to $20,000. 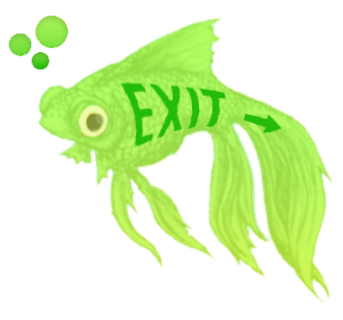 Tritium is a radioactive isotope of hydrogen. The radioactive decay product of tritium cannot penetrate the human dermis, the main hazard is internal exposure from inhalation or ingestion, but with a short biological half life only large amounts pose a significant health risk.

Tritium is used in research, fusion reactors and neutron generators. Mixing tritium with a phosphor creates a continuous light source. This phenomenon is commonly used in emergency exit signs as well as firearm night sights, watches and other devices. Commercial demand for tritium is 400 grams per year, the cost of production and the rapid decay rate puts the cost at about $30,000 per gram. 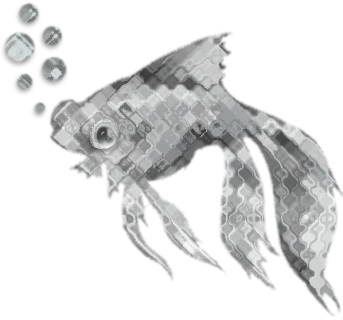 Diamond is an allotrope of carbon. It is the best known thermal conductor and the hardest natural material among naturally occurring substances. Due to it’s hard property diamonds are used for industrial cutting and polishing, however they are most commonly used in jewelry.

Diamonds form naturally over billions of years under intense heat and pressure and are brought to the surface by volcanic eruptions. Most of the Earth’s natural diamond deposits are found in Africa and some have been a source of conflict. Diamonds mined in unstable areas and sold to finance war are known as blood diamonds. Learn more about the issue at amnesty international.

Diamonds are the world’s most popular gemstone, they are valued according to their cut, color, carat and clarity. A 1 gram diamond can range from $46,750 to $737,000. 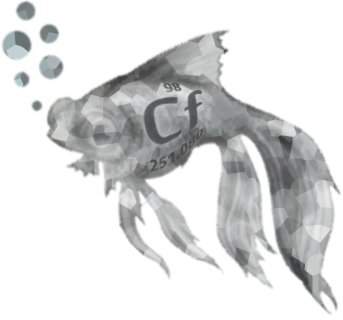 Californium is a silvery white, malleable , radioactive actinide metal. It was first produced by Stanley G. Thompson, Glenn T. Seaborg, Kenneth Street, Jr. and Albert Ghiorso at the University of California, Berkeley, in 1950. 0.000001 grams of californium-252 produces 170,000,000 neutrons per minute. It’s used as a neutron source for neutron activation to identify gold and silver ores and in neutron moisture gauges to find water and oil bearing layers in oil wells.

Californium is not produced in large quantities, only 8 grams of Californium-252 have been made in the west and sold for $27 million per gram. 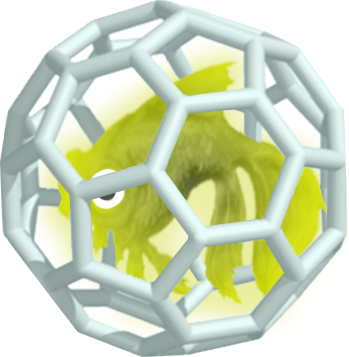 Endohedral fullerenes is the most expensive materiel commercially available for sale and it is priced at $145-$167 million. 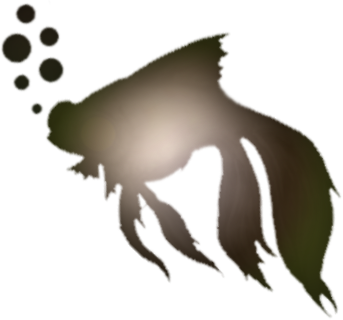 When antimatter particles interact with matter particles, they annihilate each other and produce energy. Speculation that antimatter-powered spacecraft might be an efficient way to explore the universe is what lead NASA to research antimatter. Antimatter particles are created in ultra high-speed collisions. The energy generated to create antimatter is far greater than can be extracted from antimatter reaction, rendering antimatter impractical given current technology.

NASA estimated that the cost to make antihydrogen is $62.5 trillion per gram.

9 thoughts on “Most Expensive Materials on Earth Per Gram Cheat Sheet.”